You are here: Home / family life / Well, May Sucked But June is Looking Good

I wanted to send a quick update for those of you friends that are not on Facebook and haven’t been privy to all our ups and downs of the last few months but I’ll be vague about Carter since he really hates me talking about his health publicly.

Early May was full of promise and quickly turned to crap. Sounds much like the Denver weather this spring. Connor had prom on May 4th and went with a lovely girl he has now been dating a few months. It was a great night for him and his friends. Connor is living life large as the new incoming Senior class. He has the world in the palm of his hands right now and I couldn’t be happier for him.

We had friends over to help us pass prom night and while we had a nice time it was very obvious Nala was not feeling well. Unfortunately she had been diagnosed a few days prior with osteosarcoma (bone cancer). We had her on every pain med we could to keep her comfortable but it was very obvious as my friends left that night that Nala needed me. I laid with her all night as she continually cried in pain and as the vet opened (thank god ours is open on Sunday) it was very clear we would be saying goodbye. Still as I write this I am bawling. If you knew Nala and me you knew she really was my best friend. She was Carter’s service dog but my best friend. Needless to say there is a hole the size of a leonberger in our family. 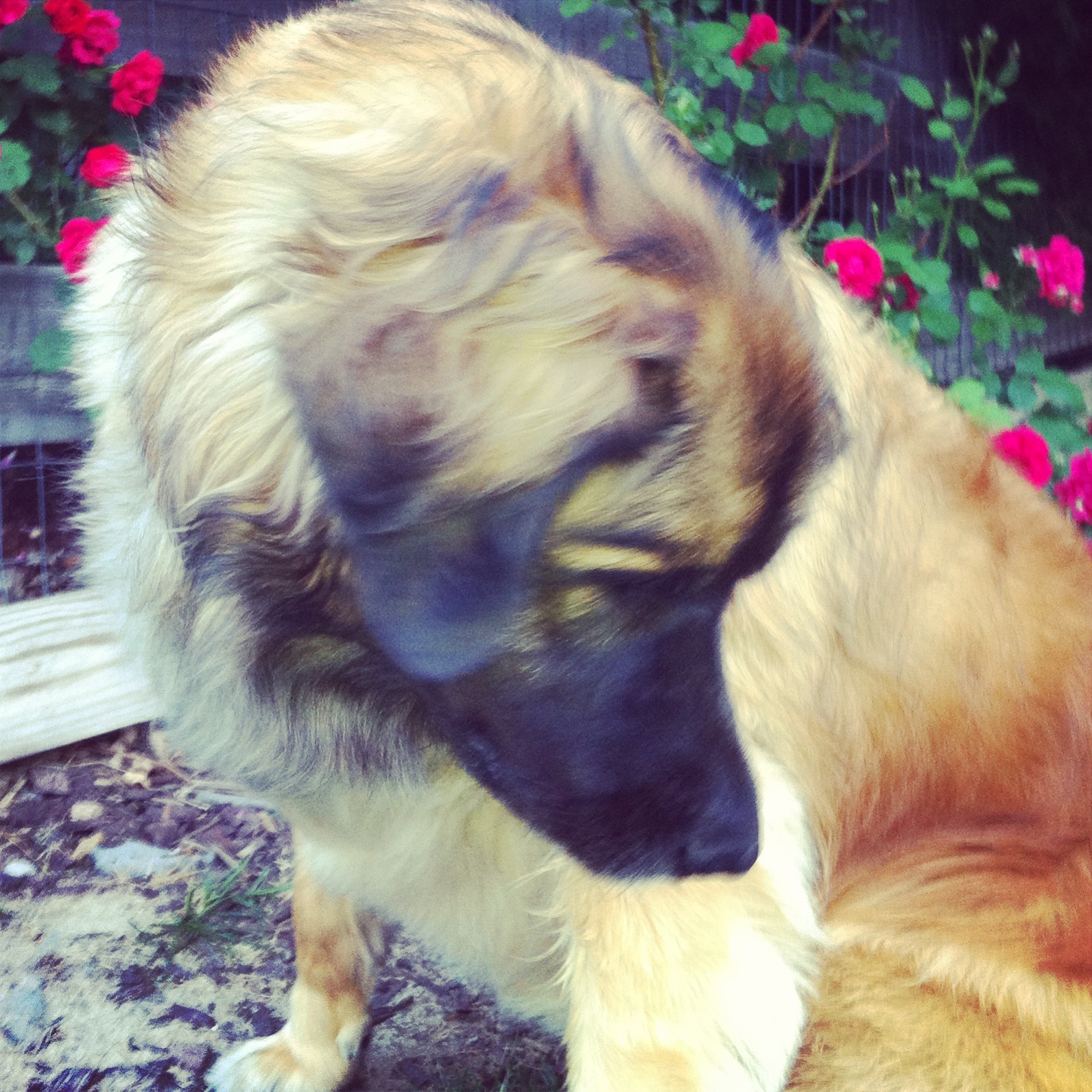 Mid May Carter went in for a much anticipated surgery that we knew would be very hard on his body but needed to be done. We were told very strictly to expect a minimum of a 10 day stay. But by day 6 Carter was doing amazing and we happily skipped out of the hospital with the record of the fastest healing time ever from this surgery.

5 days later complications reared their ugly head and began a series of ER visits, hospital stays and surgical procedures. Carter’s body just always wants to be in that .000001 percent of things that can go wrong. It was grueling but I saw a new, more mature side of Carter than I have ever known. While it was hard emotionally and physically he really started to show what an amazing young man he is becoming.

After twice weekly appointments to Children’s for procedures, this Tues, everyone stood in amazement as he is close to 90% healed and we were able to take some machines off that were helping him through all this. Truly, everyone was shocked. His body still has that 10% to go on its own but wow. Just wow. I stand in awe of Carter once again.

So, its been 6 weeks of crazy ups and downs and but right now we are enjoying the healing and Carter finally got started on hippotherapy today after a two year wait list. It was amazing to see him nuzzling a giant horse. I think this is going to be a great chapter in his life.

Speaking of next chapters….the rumors are true. We are expanding our family by one more. But that will be tomorrow’s post.

« Our Caribbean Cruise on the Celebrity Constellation Review
Confirming the Rumors, We ARE Expecting »